WASHINGTON—On January 27, the Supreme Court of the United States issued a decision allowing the Trump Administration to implement its “public charge” rule everywhere in the United States (except Illinois) while litigation challenging the legality of the rule proceeds through the federal courts. Archbishop Paul S. Coakley of Oklahoma City, chairman of the U.S. Conference of Catholic Bishops’ (USCCB) Committee on Domestic Justice and Human Development, and Bishop Mario E. Dorsonville, auxiliary bishop of Washington and chairman of the USCCB’s Committee on Migration, issued the following statement:

“Yesterday’s Supreme Court decision allowing the Administration to move forward with implementing its new changes to the ‘public charge’ while lawsuits are still pending is very concerning, as it will have an immediate and negative impact upon immigrant and newcomer families. In our experience serving the poor and vulnerable, we know that many immigrant families lawfully access important medical and social services that are vital to public health and welfare. There is already misinformation about the ‘public charge’ rule circulating in immigrant communities, and this decision will further deter families eligible for assistance from coming forward to access the services they need, such as nutrition assistance and housing. The Supreme Court’s decision will have devastating consequences for immigrant communities, as those impacted are cast into the shadows because they fear deportation and family separation for seeking critical support. . . The Church upholds the dignity of all human life, and the Gospel compels us to serve those who are in need, regardless of their circumstances. Preventing anyone from having access to life-saving services is contrary to our belief that all life is sacred from its beginning to its end.

“We note yesterday’s Supreme Court decision focuses solely on the preliminary injunction and, as such, we remain hopeful that the courts will declare the ‘public charge’ rule illegal. The Church will redouble public education efforts to ensure that immigrant families, and our direct services networks which assist them, are educated about this rule and its impacts. We remain steadfast in Pope Francis’s call to welcome, protect, promote and integrate our immigrant brothers and sisters.”

On Thursday, January 23rd we held a webinar to give you all the information on the Migrant Protection Protocols (MPP) which is also referred to as the “Remain in Mexico” policy. Below are the slides and the recording from the webinar.

Slides from the Webinar 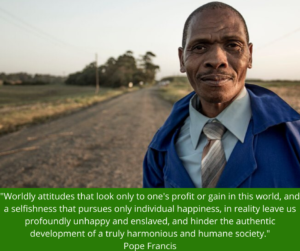 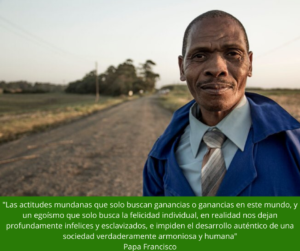 WASHINGTON—A federal judge has issued a preliminary injunction in HIAS Inc., et al v. Trump, halting implementation of Executive Order 13888 which had given state and local officials the power to veto initial resettlement of refugees into their jurisdictions. Unless it is overturned by the judge or a higher court, this injunction lasts until the end of the case. The injunction orders that the resettlement program’s operational rules be returned to how they were before the Executive Order was issued on September 26, 2019. In other words, while the federal immigration officials will diligently engage with state and local officials, as always, to assure local concerns are taken into account, the program will return to federal officials having the final responsibility of deciding where refugees will be resettled.

“Jesus Christ, who was part of a refugee family, calls us to welcome the stranger, and our pro-life commitment requires us to protect refugees. Today’s ruling is a welcome step in our ongoing ministry to provide refugees, who are fleeing religious persecution, war, and other dangers, with safe haven here in the United States. We had previously expressed deep concerns about this Executive Order permitting state and county officials to turn away refugees from their communities. We feared the negative consequences for refugees and their families as this Executive Order would have created a confusing patchwork across America of some jurisdictions where refugees are welcomed, and others where they are not. Today’s injunction helps to maintain a uniform national policy of welcome to refugees and serves to maintain reunification of refugee families as a primary factor for initial resettlement.

“During the initial implementation of this Executive Order, I was moved to hear that it received robust bipartisan support from 42 governors and a myriad of local officials who consented to initial resettlement. Once more, we see the intention to act united as a nation in the effort to provide solidarity to those who need it most and are encouraged by the compassion that this nation has towards refugees. The Church looks forward to continue working with communities across America to welcome refugees as we uphold the dignity of all human life.” 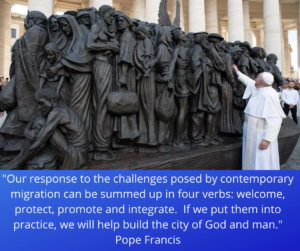 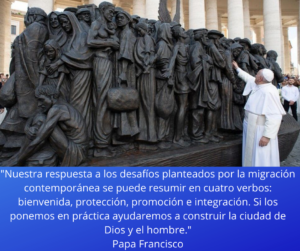 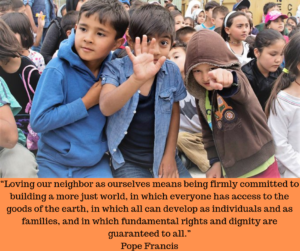 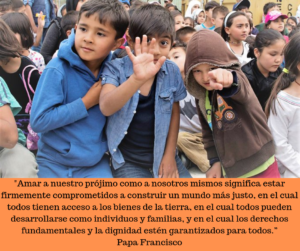